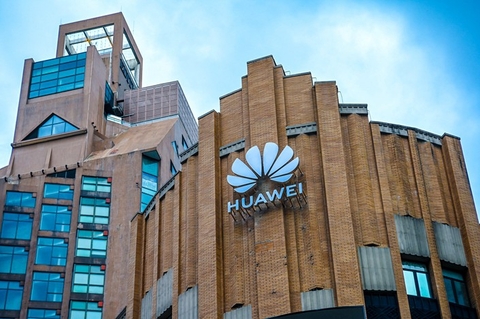 A Huawei logo along a Shanghai pedestrian street, May 23.

The latest U.S. assault against Huawei Technologies Co. Ltd. is aimed squarely at its HiSilicon chip design unit, a move that could force the embattled company to sharply scale back or even abandon one of its most promising businesses, analysts said.

On May 15, the U.S. Department of Commerce announced it would expand a previous decision that had already cut off Huawei from its U.S. suppliers unless they got permission from Washington. It said that rule not only applied to Huawei’s U.S. suppliers and other business partners, but also to any of Huawei’s foreign chip-making partners whose production lines include U.S.-made equipment.